Dead by Daylight Mobile is Now Open for Pre-registration!

Dead by Daylight Mobile is Now Open for Pre-registration!
DEAD BY DAYLIGHT, the world-famous 4vs1 asymmetrical survival horror game, is coming to mobile for free! Join the fog, pre-register now! 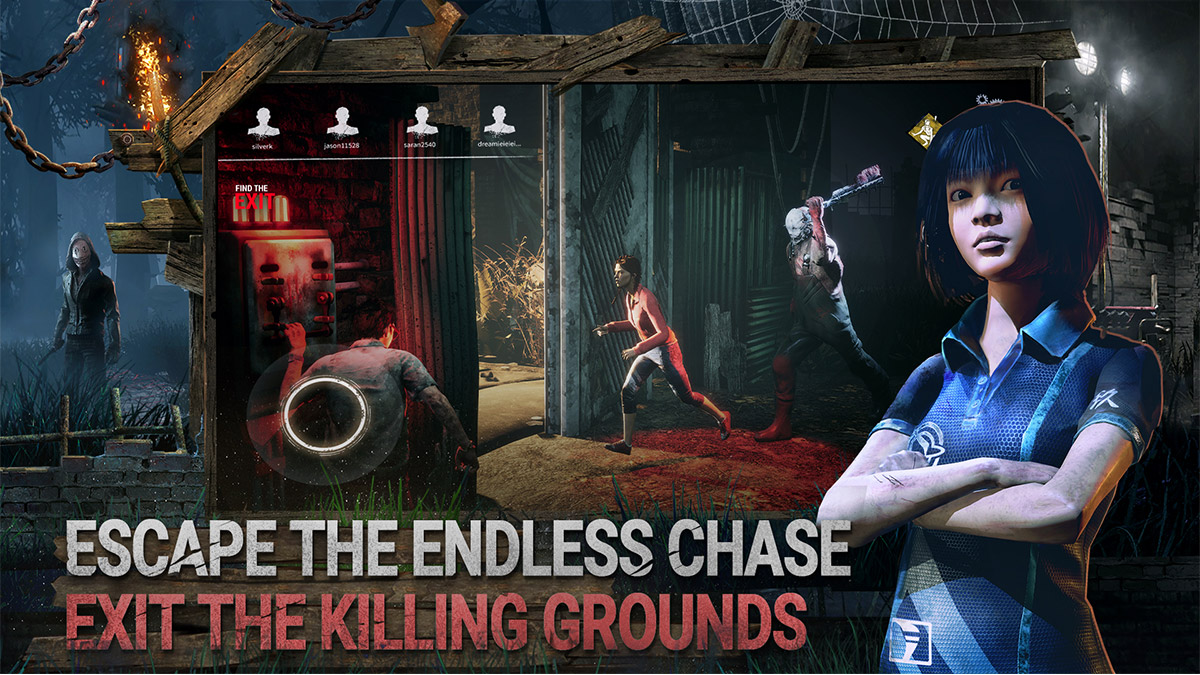 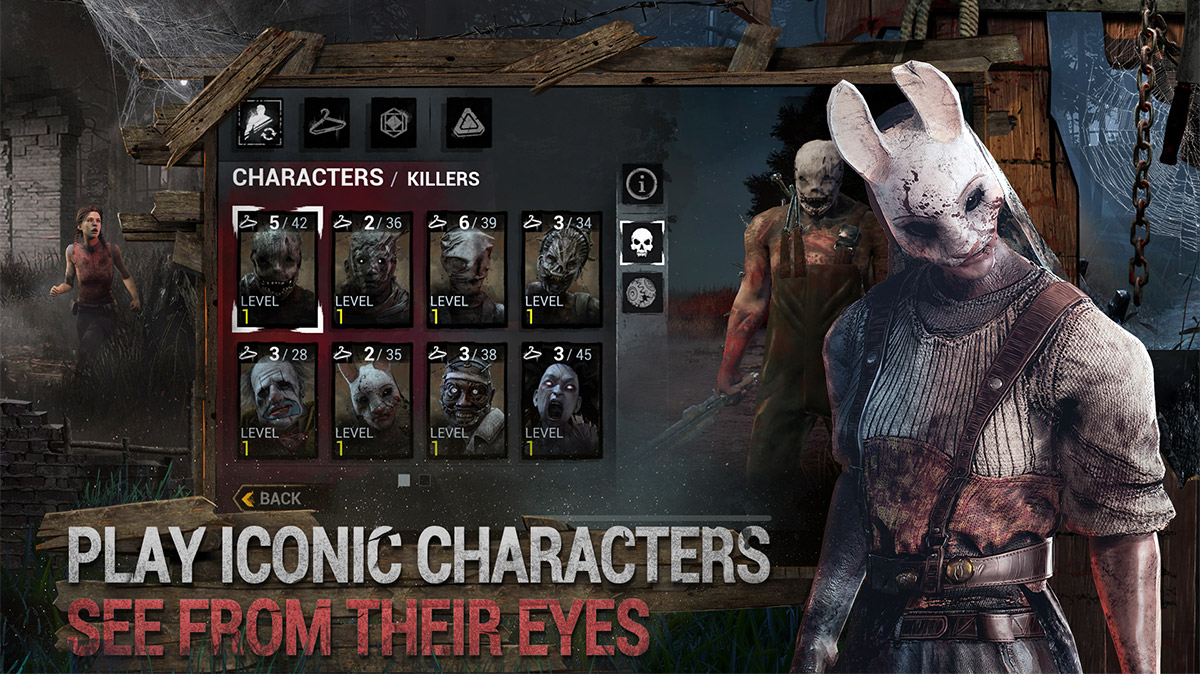 STAY ONE STEP AHEAD

Get all the latest Dead by Daylight news, updates, deals, and more delivered straight to your inbox.

Yes, I would like to receive newsletters, information and promotions about Dead By Daylight from NetEase Games. I will be able to withdraw my consent at any time.
By clicking on Subscribe, I confirm that I am 18 years old or over and that I accept NetEase Games's Privacy Policy and Terms of Use.